Martyr Asterius the Senator at Caesarea, in Palestine 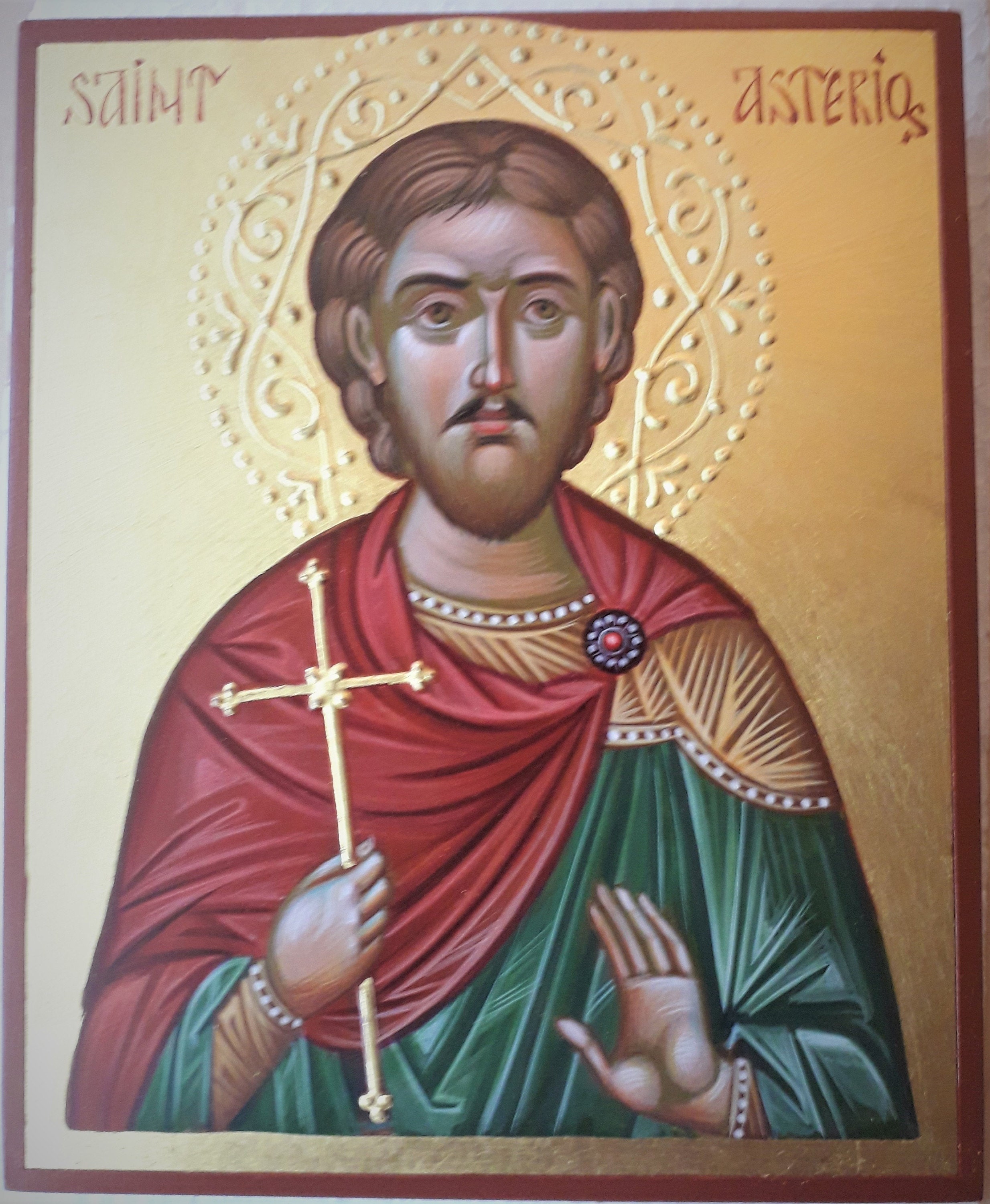 In the first three centuries during the reign of the emperors Valerian (253-259) and his son Gallienus (260-268), lived in Rome an honest and virtuous nobleman named Asterius. He professed the faith of Christ. He was a noble and rich man and enjoyed the favor of the kings. During the persecutions against Christ's Church, Asterius strictly guarded piety, not hiding his faith in the Lord Jesus Christ.

Once, while in Palestine, he came to the city of Caesarea Philippi, whereby custom a pagan feast was made with the offering of sacrifice to an idol. The demon residing in the idol made the sacrifice disappear, and this was looked upon as a great wonder. Saint Asterius expelled the demon by prayer. The sacrifice ceased to be invisible, and the pagans ceased to celebrate this impious festival.

Saint Asterius also happened to be present at the sufferings of the Martyr Marinus. In Caesarea of Palestine, there was a soldier by the name of Marinus. He was respected by all, even the pagans, for his valor and his noble character. Marinus was to be promoted to the rank of the centurion in his regiment. As a Christian, he refused to take the pagan oath and the commander threatened him with death. Marinus remained steadfast. "I'll give you three hours to think this over," said the commander. "Either you agree to the ritual, or you will be executed."

As soon as Marinus left the commander, he was approached by Bishop Theotekne, who took the soldier by the hand and led him into a nearby church. There, he pointed to a Gospel and to the sword fastened at Marinus' belt. "Choose," said the bishop, "either the book of life, in which your name will be written as a soldier of the Heavenly King or the sword, by which you serve an earthly king."

Without a moment's hesitation, Marinus pointed to the holy Gospel. Then the bishop said to him, "In attaching yourself to God, attach yourself with all your soul, and, strengthened with His might, accept that which you have chosen."

Marinus began to pray, preparing himself for death. Then, after receiving the bishop's blessing, he left the church. He was immediately seized and taken to trial. There he repeated his confession of faith and was beheaded with a sword. 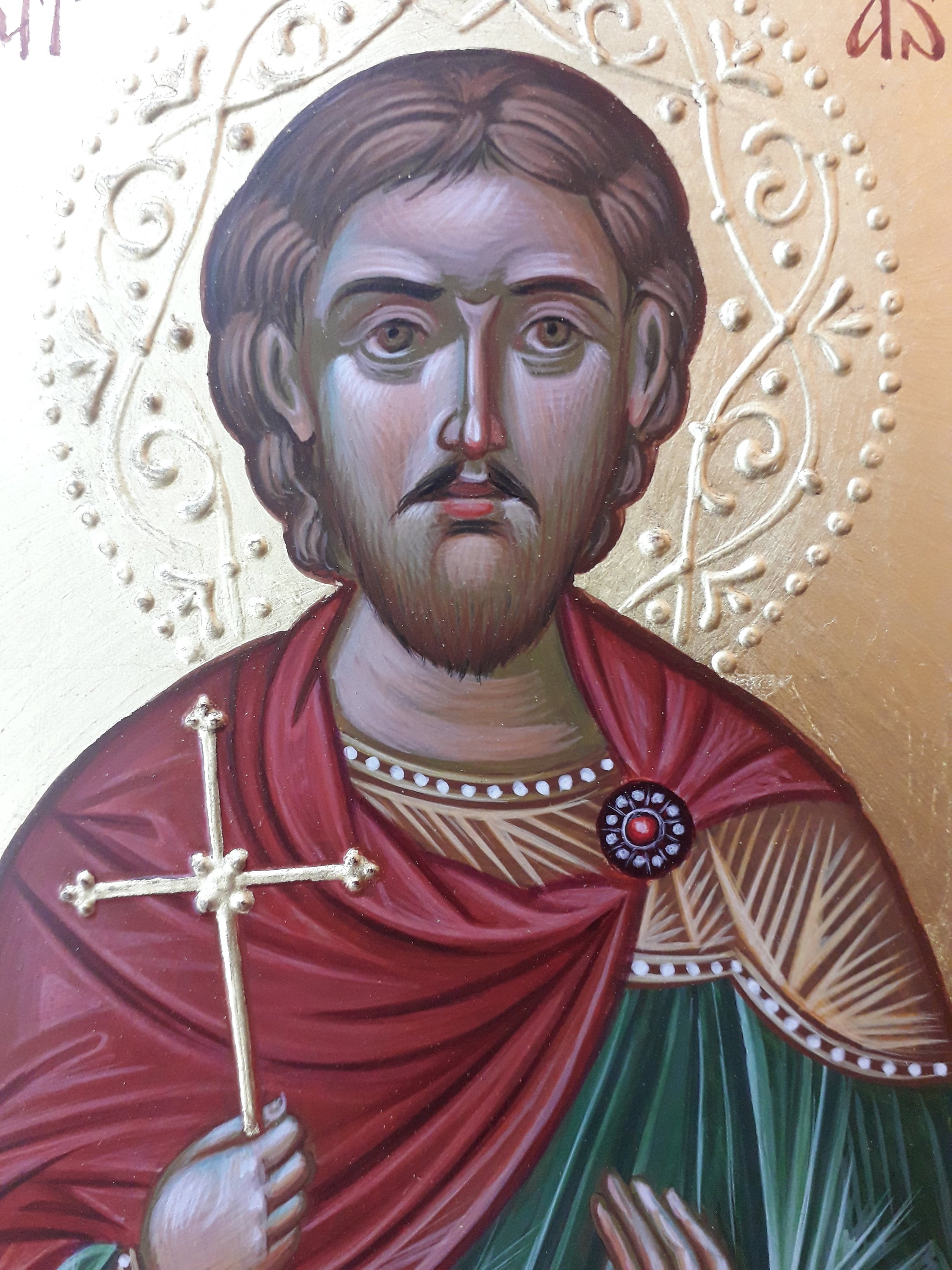 As soon as St.Marinus was executed, St. Asterius removed his expensive cloak, wrapped in it the martyr's bloodied body and severed head, and carrying it on his shoulders to the designated place, he buried it with honor. He, too, was seized and executed.

That is why he himself was awarded a wreath of martyrdom. The wicked pagans captured him and cut off his head, and thus St. Asterius, together with St. Marin, appeared in the form of the holy martyrs before the heavenly King, Christ.